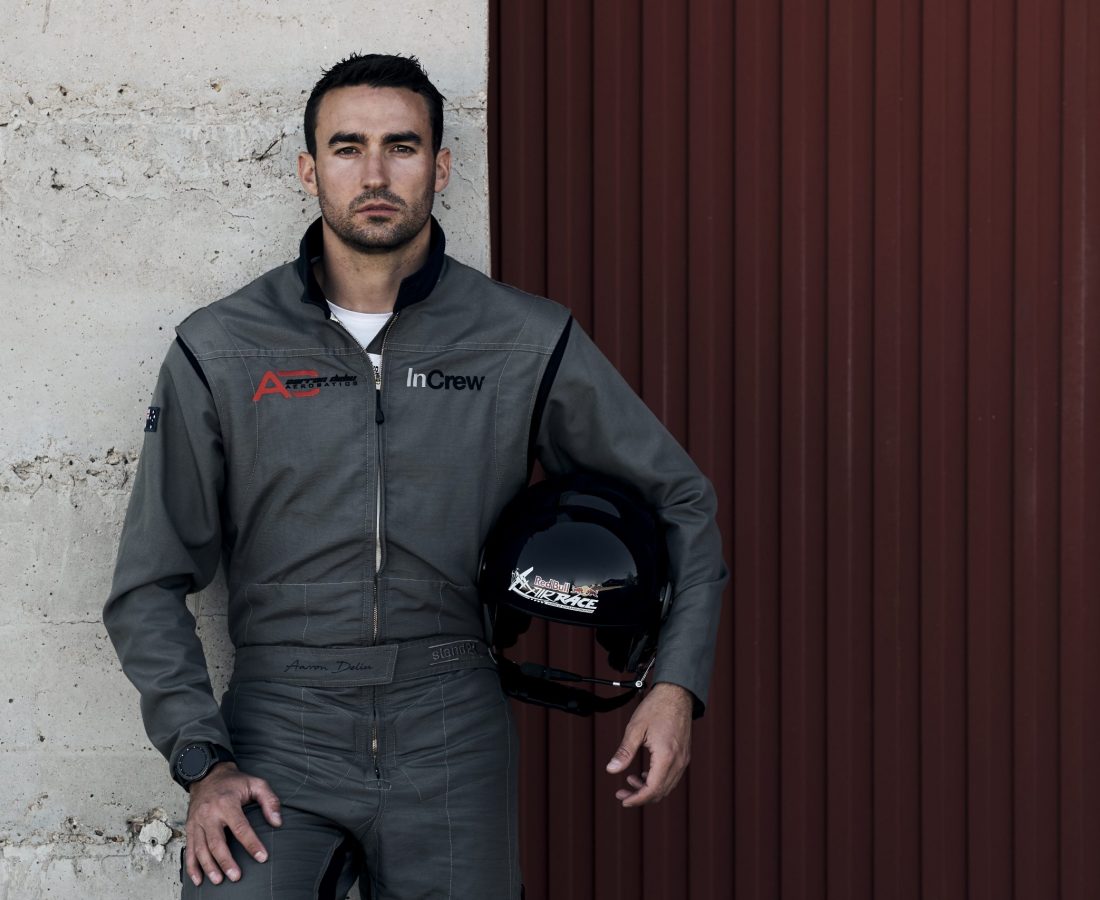 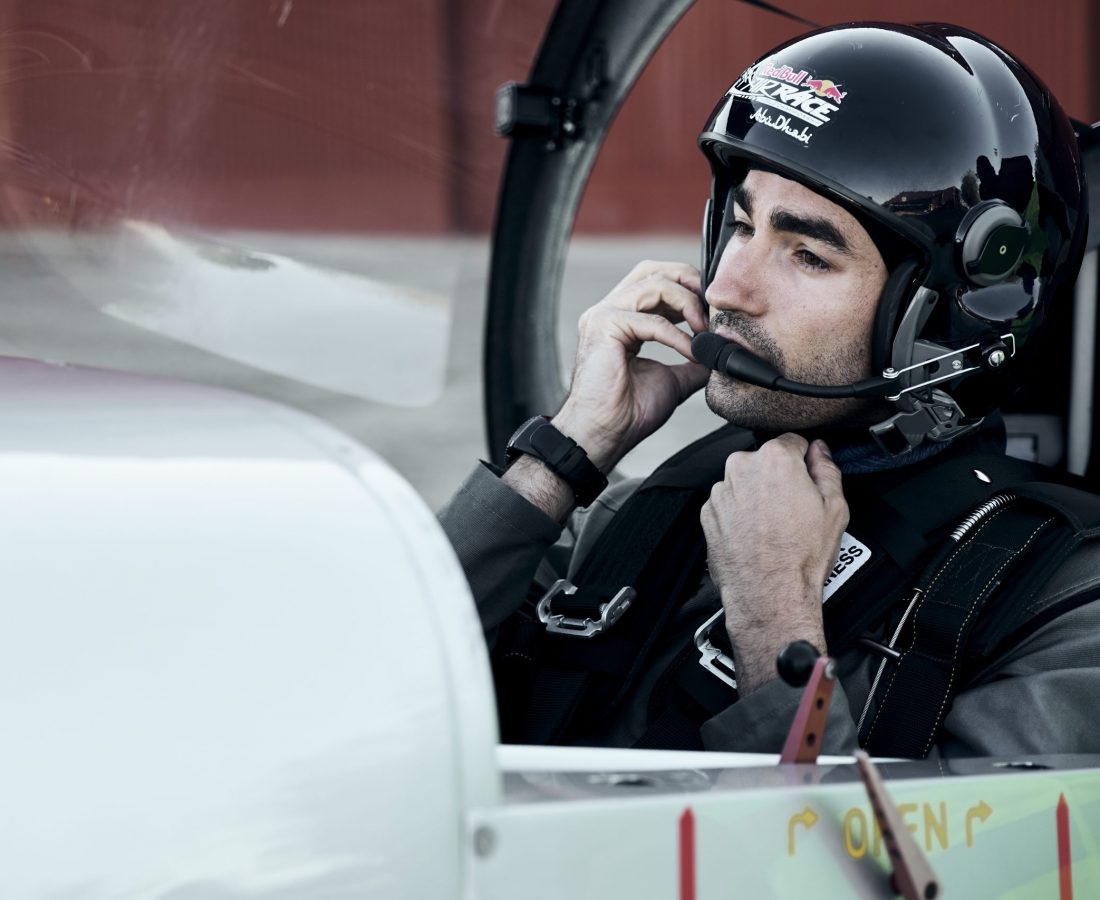 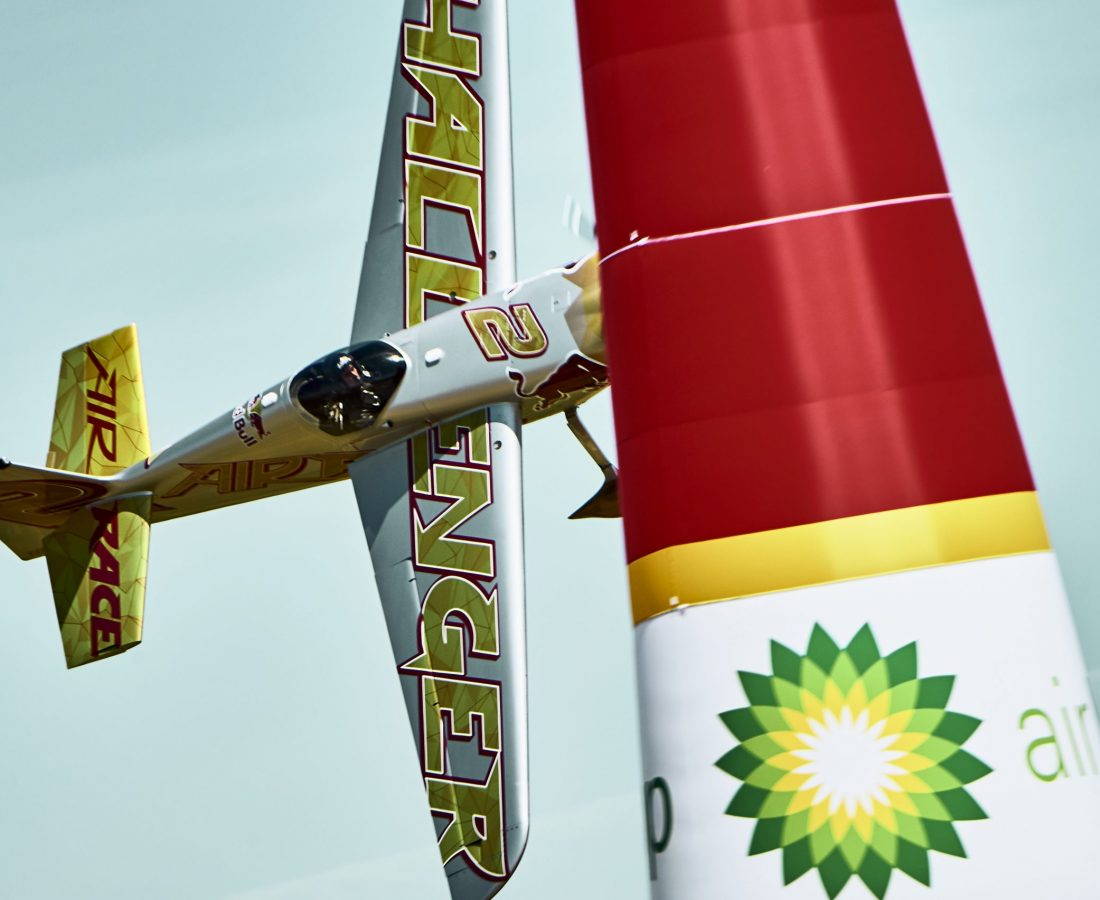 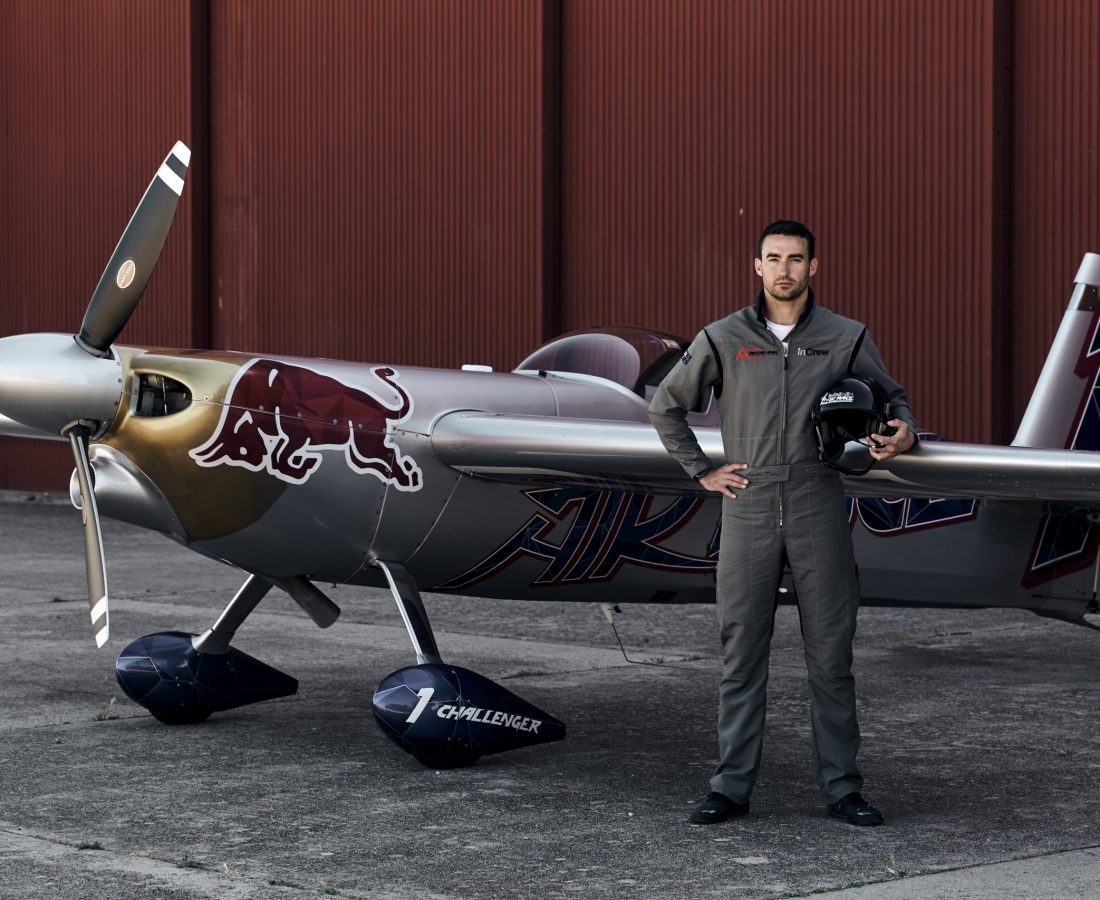 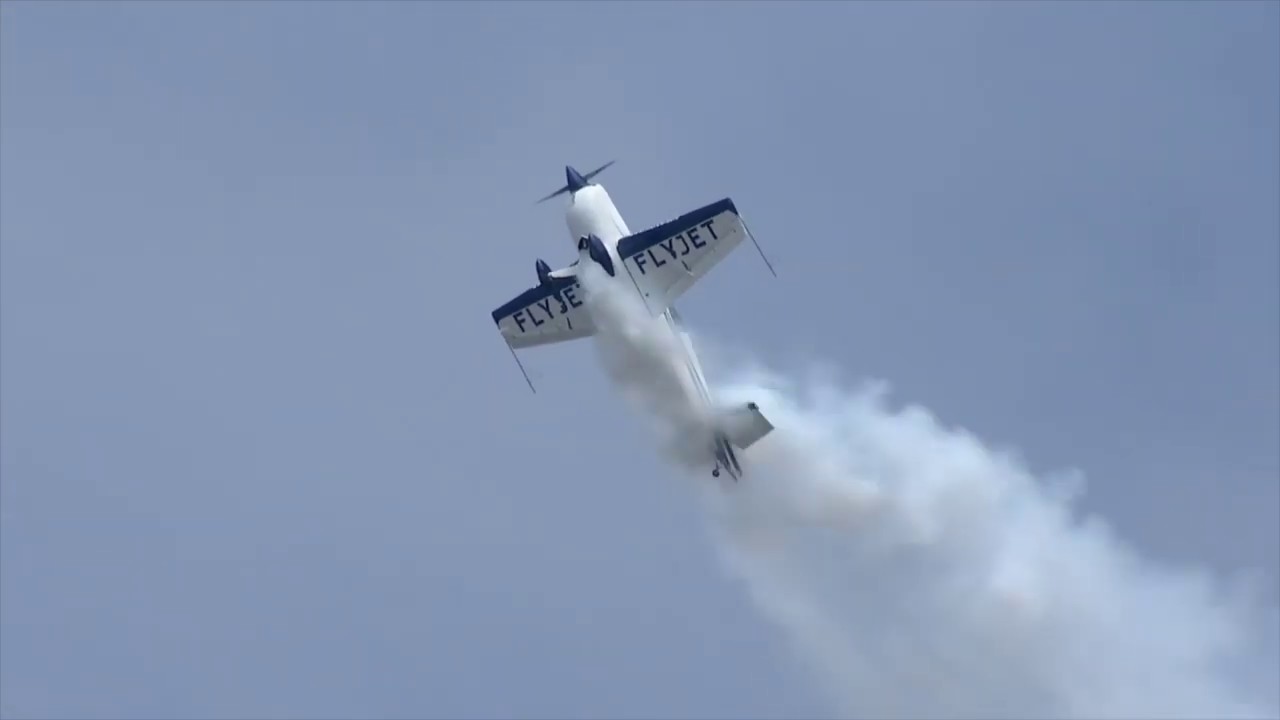 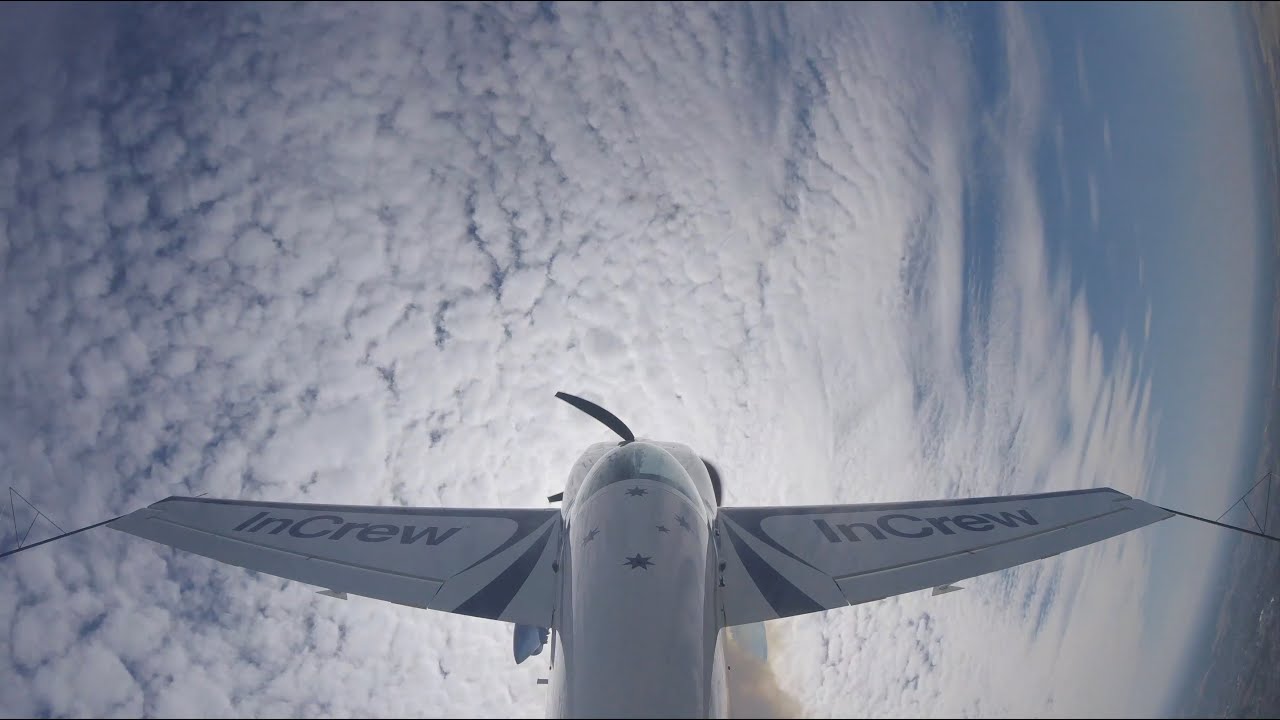 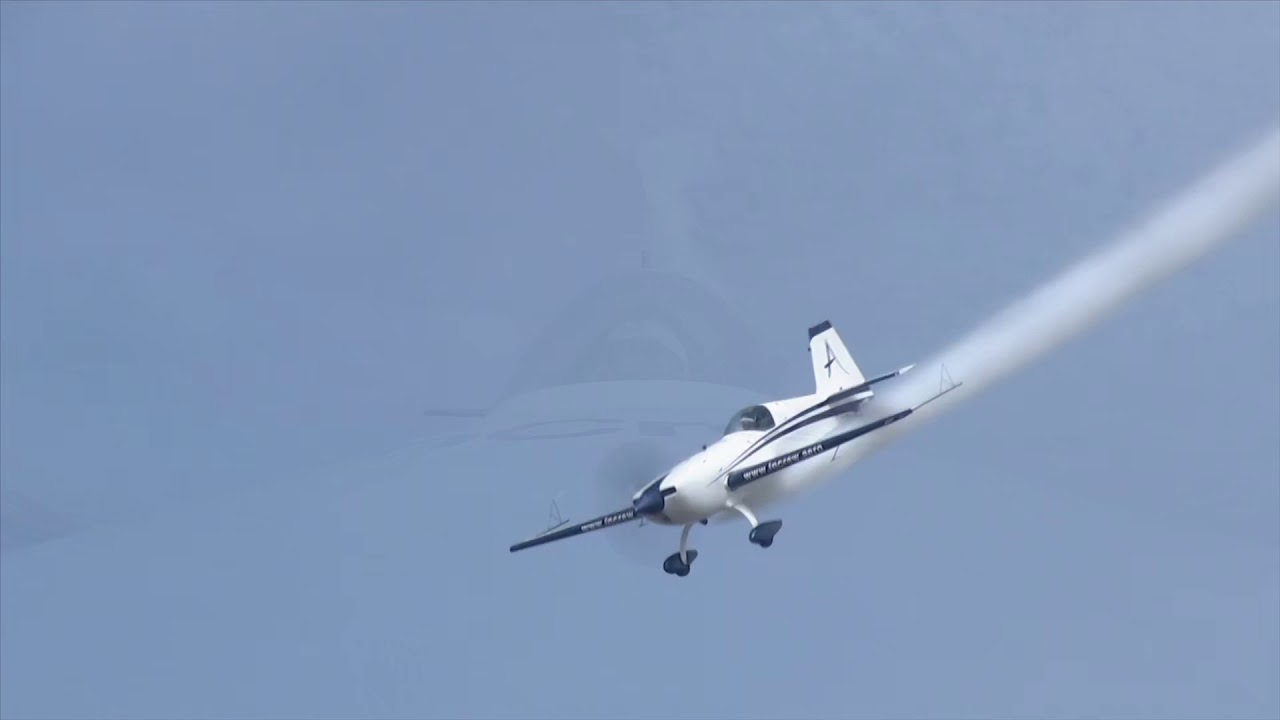 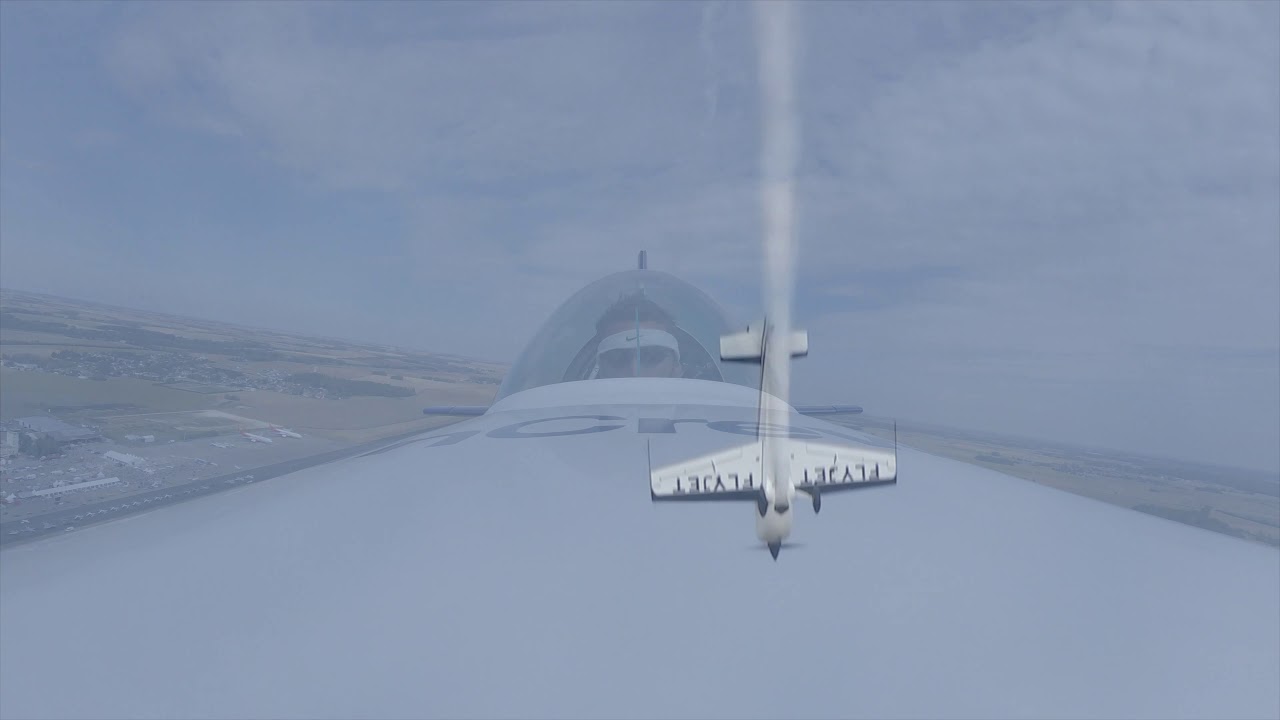 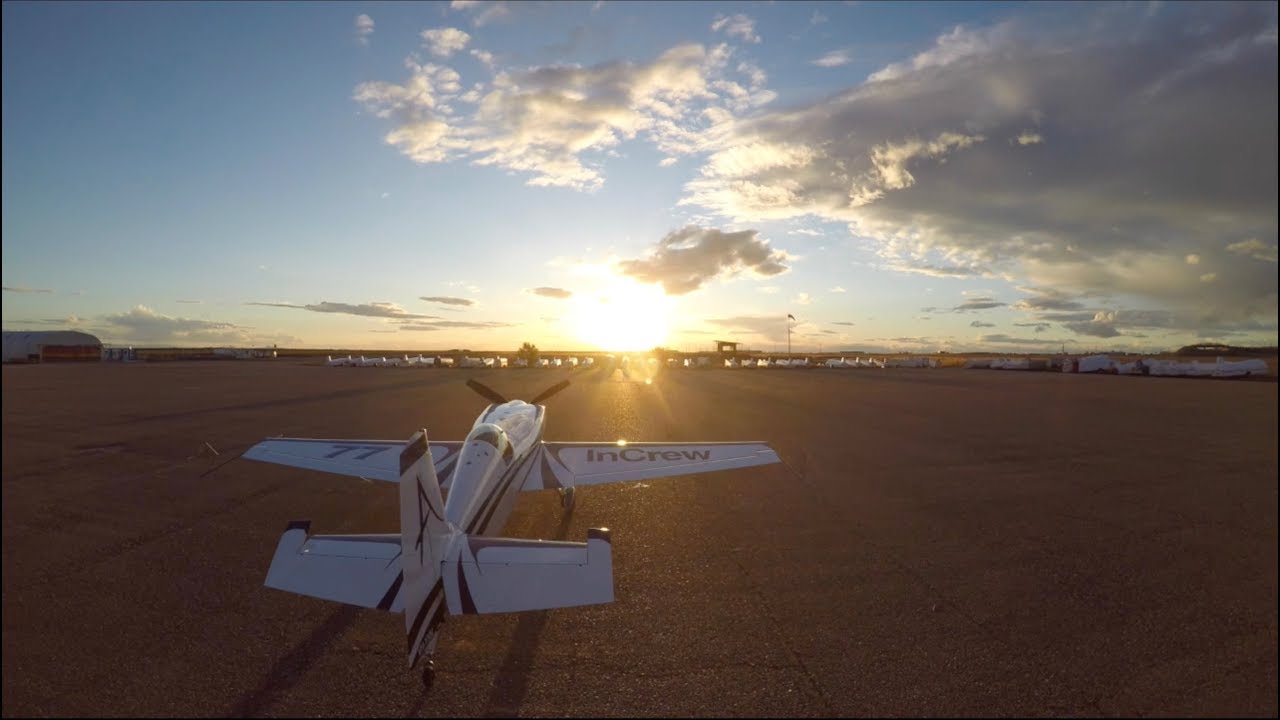 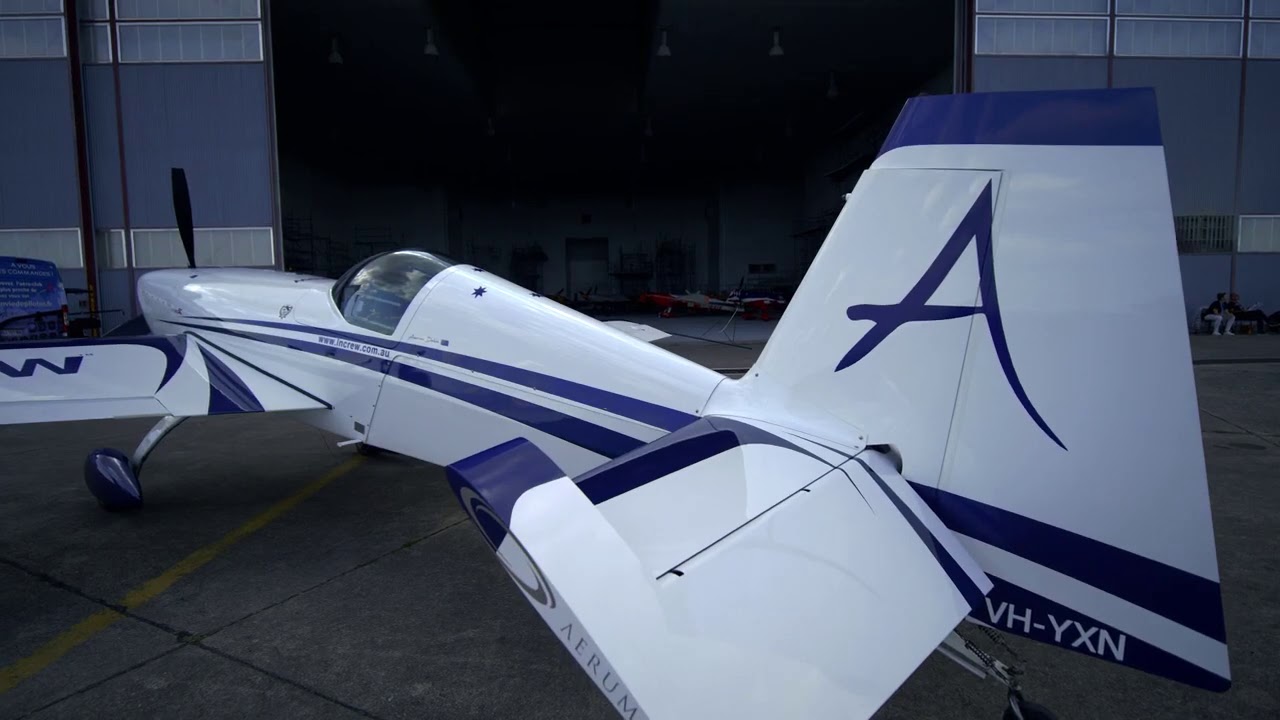 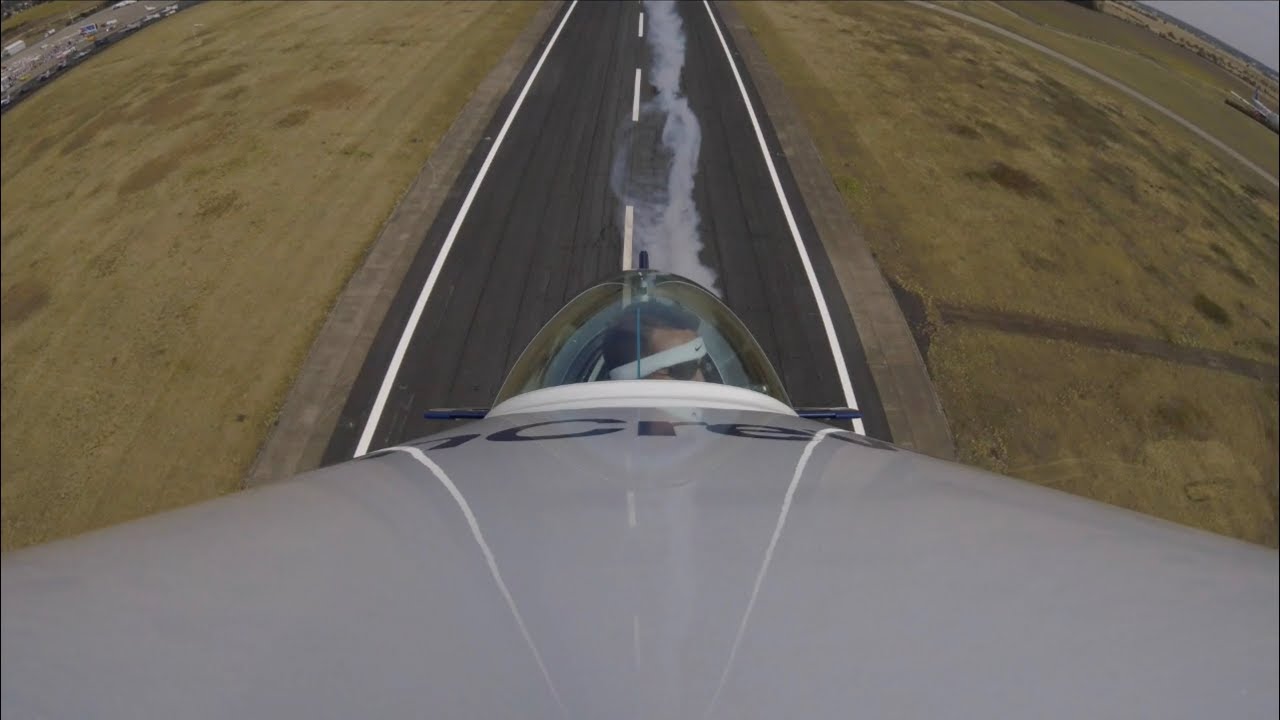 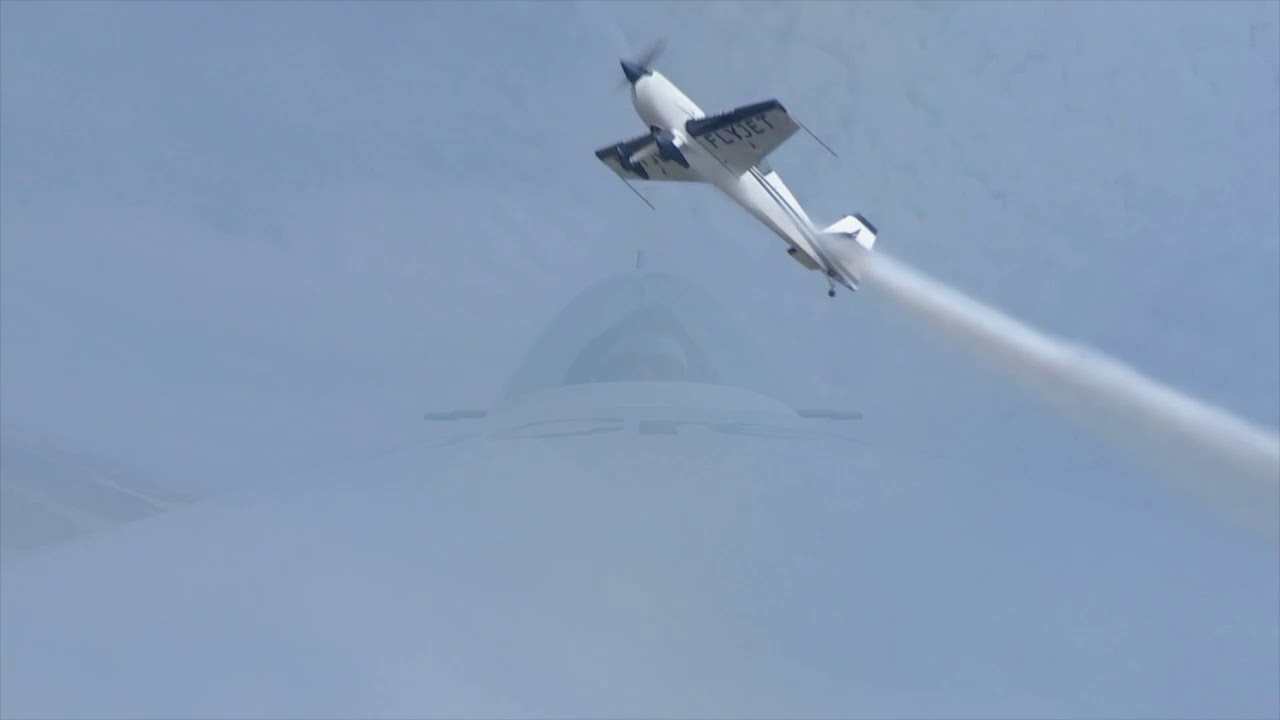 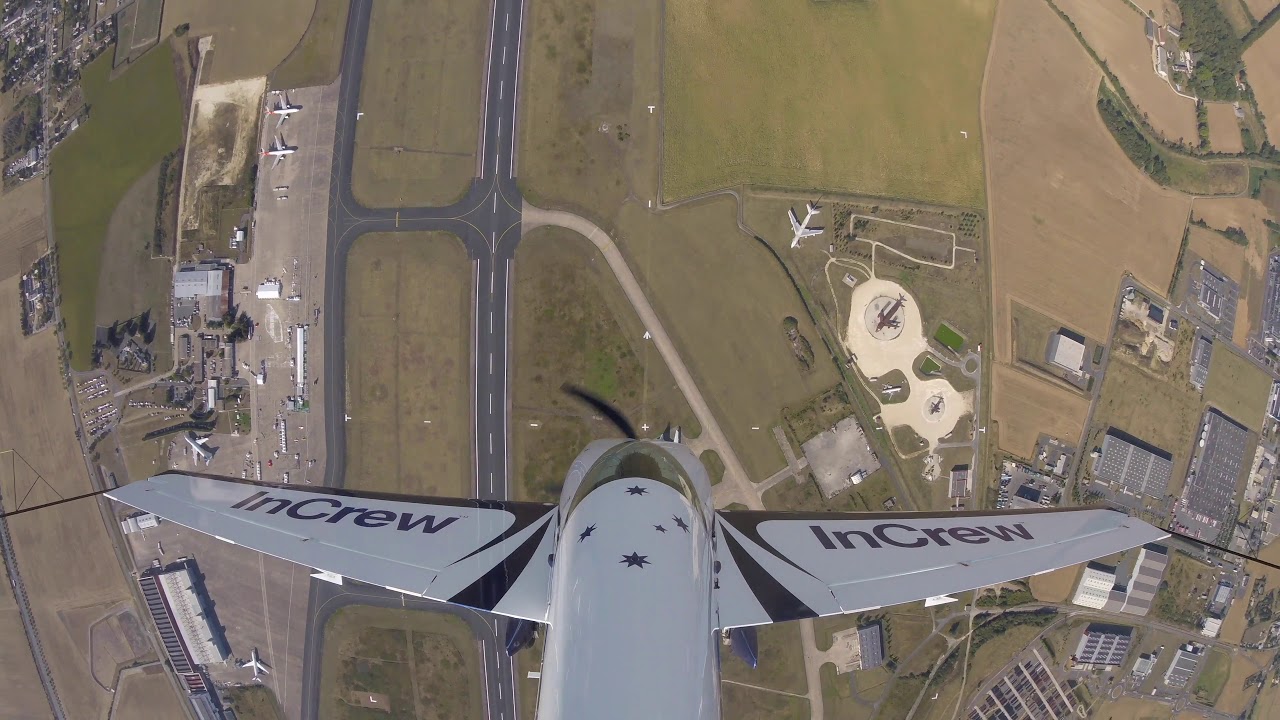 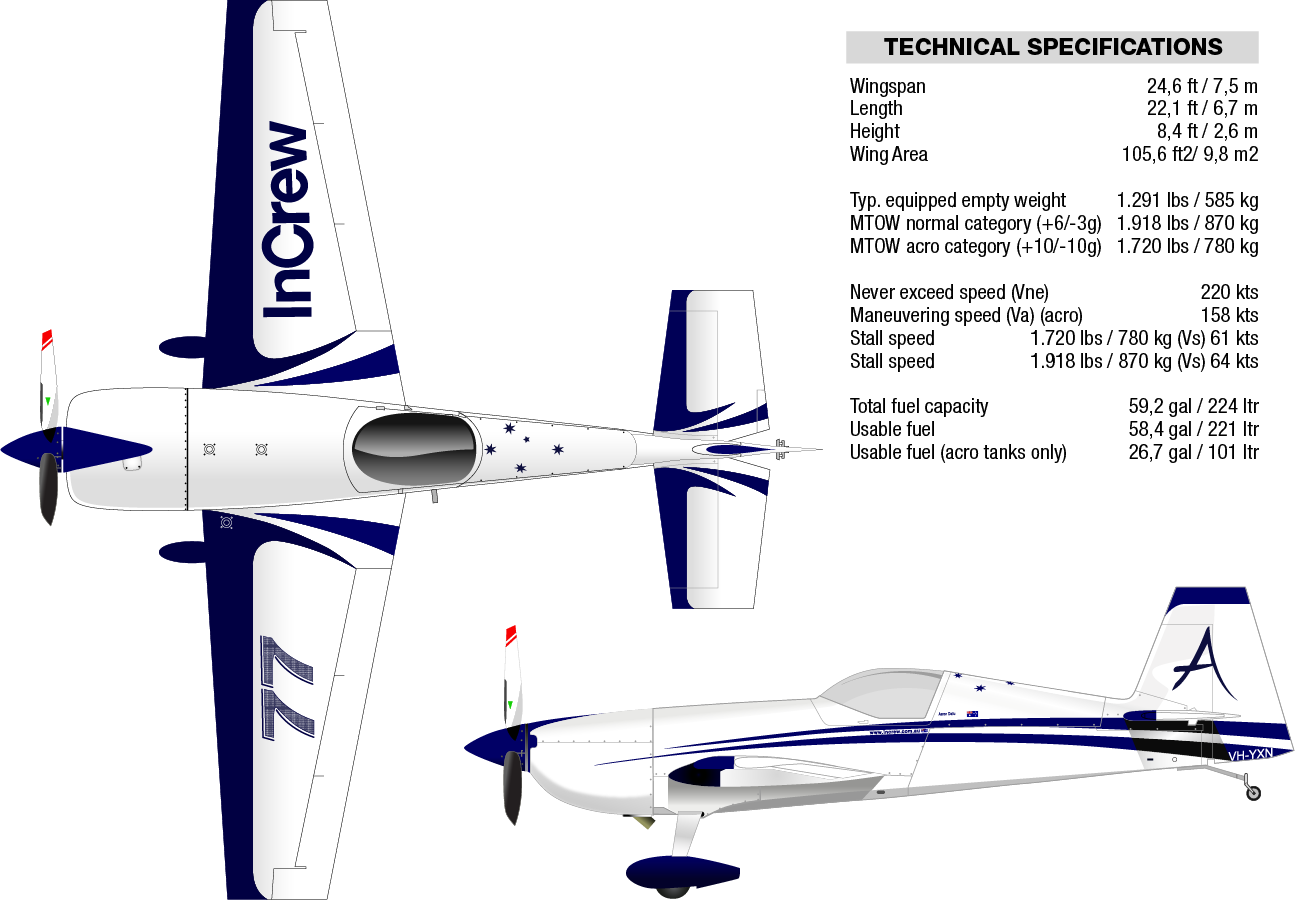 It produces 315 Horsepower giving it nearly a 1 to 1 power to weight ratio.

Despite its small appearance, the Extra 330SC allows Aarron to perform a variety of maneuvers with Precision and Grace. 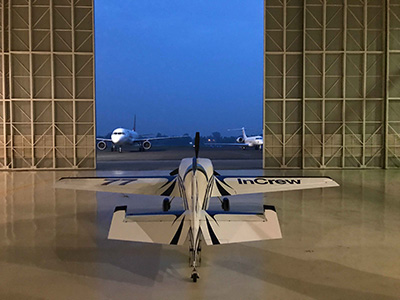 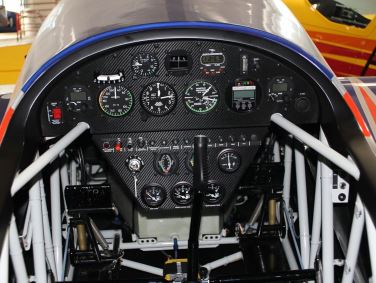 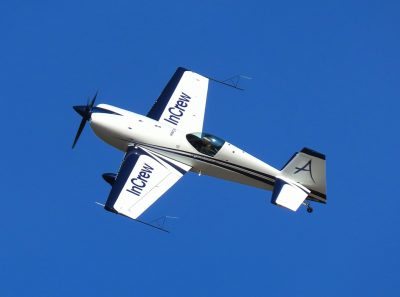 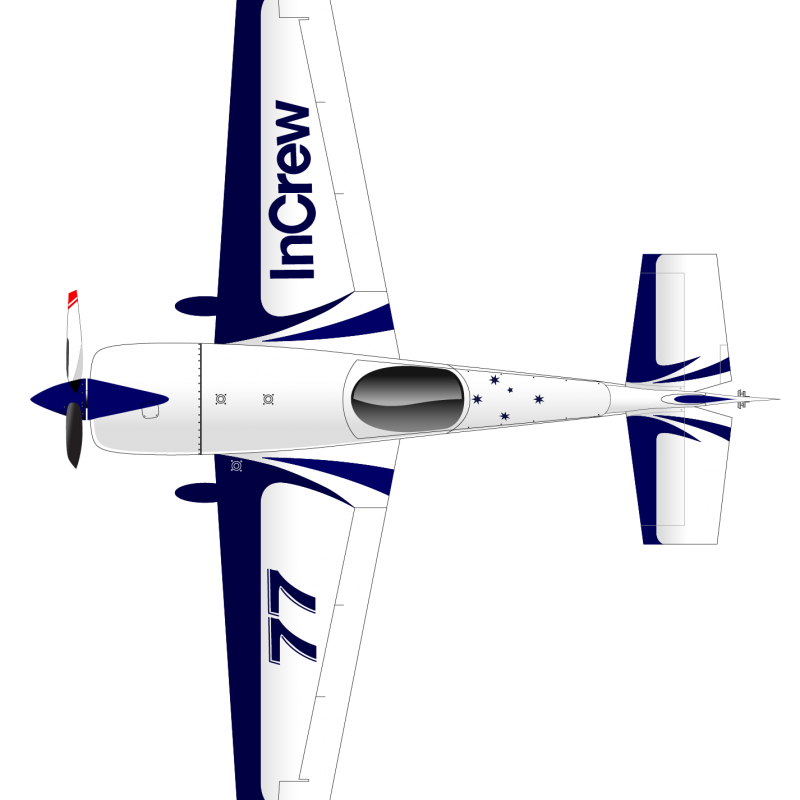 Get in touch with the team at Aarron Deliu Aerobatics to

book Aarron for an Airshow, Branding, Sponsorship or a Key Note Event 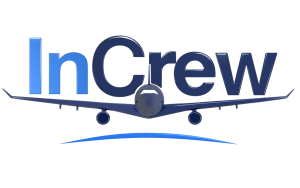 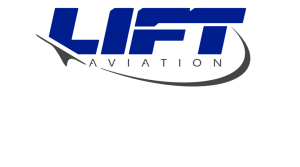