A safe and successful 2019 Australian Aerobatic Championships was held at Tocumwal, NSW from Tuesday 29 October to Saturday 2 November. In the difficult weather conditions, Australia’s best aerobatic pilots demonstrated their capability and professionalism as they competed for first place rights. 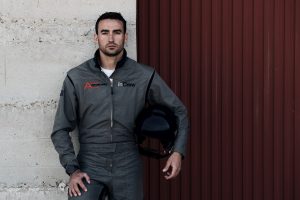 Competition aerobatics is an exciting sport which demands high levels of skill, discipline and concentration. A predetermined sequence of manoeuvres is carried out in a 1km by 1km cube of airspace known as the ‘aerobatic box’. Pilots can fly at different levels of competition ranging in difficulty from Entry to Unlimited, depending on their level of skill and the performance capabilities of their aircraft.

The Australian Unlimited Aerobatic Championship involves a series of flights for each pilot, including; a “Free Known” sequence with figures tailored by the pilot to suit both their aircraft and flying strengths, and three “Free Unknown” flights with figures provided to the pilots hours before flying which they need to arrange into a sequence and fly with no opportunity for practice.

The Australian Freestyle Aerobatic Championship involves a 4-minute display designed by the pilot to demonstrate both their ability and the capability of the aircraft. Flying an Extra 330 LX, Aarron showed his creativity and flare designing and flying his sequence choreographed to a piece of music which received a standing round of applause on completion. 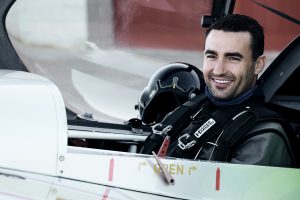 The Australian Aerobatic Club Ltd (AAC), was formed in 1970 to foster interest in the sport of competition aerobatics by providing opportunities for pilots to train and compete in a safe and controlled environment.

“Aarron is a well deserving winner and a great role model for up and coming aerobatic pilots”. Matthew Marais, President, Australian Aerobatic Club

“Thank you to the Berrigan Shire Council and Murray Border Flying Club for their continued support, Tocumwal is undoubtedly one of the desired aerobatic competition destinations in Australia”. Matthew Marais, President, Australian Aerobatic Club 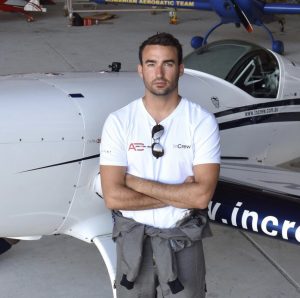